The Health Benefits of Antioxidant Water™ (and the Statistics Behind It) 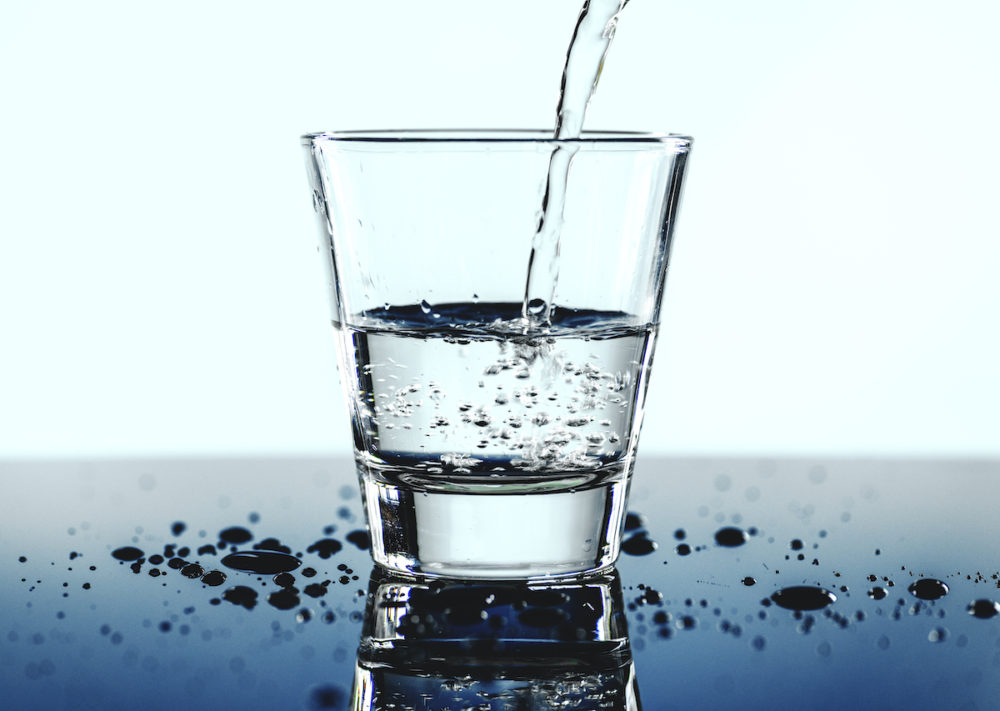 Antioxidant Water™, which is water infused with hydrogen gas, is becoming more popular as a way to naturally boost your health, but what proof is there? In this article, we will review just some of the data available on what Echo Antioxidant Water™ can do to benefit your health.

The role of molecular hydrogen in medicine and science has evolved over the centuries as research continues to bring about new information about its benefits and uses. In more recent decades, researchers have found that hydrogen gas offers a host of medicinal benefits that can support the body’s natural defenses against disease and illness. While the “how” of it all is still being researched, scientists have discovered “what” hydrogen can do. And as of February 2021, we have over 1,000 primary research reports that help us know just what hydrogen can do for our health. Curious what some of these studies say? Check out some of the findings, specifically those pertaining to hydrogen’s most well-known benefits and how you can get those benefits by drinking Echo Antioxidant Water™.

Hydrogen-Enriched Water Reduces Acid Reflux by up to 38%

A study from 2018 tested whether electrolyzed reduced water, which is rich in molecular hydrogen, could help improve symptoms and oxidative stress associated with gastroesophageal reflux disease (GERD). (2) Patients drank 1.5 mL of hydrogen-enriched water for three months in comparison to a control group that received tap water. The results were promising:

This 2014 study focused on identifying how much hydrogen-rich alkaline electrolyzed water would be sufficient to aid in an aspirin-induced intestinal injury. (5) In this study, researchers divided rats into seven groups and gave them hydrogen-rich water at different pH and ppm levels. After two weeks, the rats were injected with 200 mg of aspirin and tested for a correlation between hydrogen dosage and how the rats reacted to the aspirin-induced injury. Here’s what they found:

Oxidative stress and inflammation are major contributors to a variety of health diseases and issues. By helping to reduce both of these symptoms, hydrogen can support your body’s natural efforts to fight off illness and stay healthy.

In this 2008 study, researchers tested hydrogen’s effect in the brain by providing hydrogen-rich water to mice. (6) After 33 days, they measured superoxide formation in the brain tissue, and their results were promising:

A study done in 2013 explored the potential of hydrogen functioning as an antioxidant on pulmonary hypertension. (7) For this study, they randomly put 48 rats into four different groups, each with monocrotaline (MCT)-induced pulmonary hypertension. Each rat also received different amounts of hydrogen on a regular basis, via oral hydrogen with hydrogen-rich water or receiving a hydrogen saline. These are what their results showed:

This 2015 study tested the effect that hydrogen-rich water has on oxidative stress in rats who have traumatic brain injury. (8) In this study, 90 rats were divided into three groups: a sham operating group, a traumatic brain injury group, and a hydrogen-rich water treatment group. After the study was complete, the results showed promising results:

Another well-studied benefit of hydrogen gas is improved cognitive function and protecting the brain from impaired function. By supporting proper brain health, hydrogen gas has the potential to help reduce the negative cognitive effects of aging or brain injury.

The focus of this 2013 study was to determine the effects of inhaling hydrogen gas on “cognitive impairment induced by transient cerebral ischemia,” which is a condition commonly known as a ministroke. (11) With 120 rats, researchers randomly created four different groups, where both a sham group and ischemia group received hydrogen treatment. After treatment, researchers measured neuronal damage in the CA1 region (part of the hippocampus); levels of malondialdehyde (MDA), an oxidative stress marker; and more. The results of this study are promising:

Hydrogen can boost your energy by supporting proper mitochondrial function.

Another common benefit of molecular hydrogen is boosting energy production via the mitochondria. We could all do with some more energy, and there’s no better way than to get it naturally without the caffeine or sugar that fill the majority of today’s energy products. With hydrogen-rich water, you can experience the benefits of greater energy without the crash later. Check out what this study found on how hydrogen-rich water can boost your energy!

Published in 2018, this study investigated hydrogen’s effect specifically on the antioxidant-coenzyme Q9 (CoQ9), which appears in rodents, fights free radicals, and is part of the ubiquinone coenzyme family. (12) Researchers divided rats into six groups of five rats. Three groups received pure water, and three groups received hydrogen-rich water daily for up to 45 days. Here is what they found:

HYDROGEN GAS: A NATURAL WAY TO BOOST YOUR HEALTH

The studies listed above hardly scratch the surface of the information and data researchers have discovered regarding hydrogen’s role in our health. Hydrogen gas is a simple yet incredible way that you can experience a healthier, happier life. But you don’t have to take our word for it; scientists are proving it! With over 900 studies available and counting, more and more people are discovering just how powerful this tiny molecule is. So get your Echo Antioxidant Water™ Machine today, and create a healthier you with hydrogen-enriched water!

5 Aspects of Holistic Health and Wellness

5 Aspects of Holistic Health and Wellness